Left for politically dead not long ago, ex-vice president Joe Biden has risen like a Phoenix to sweep 10 Super Tuesday states in the race for the Democratic nomination. Erstwhile frontrunner Senator Bernie Sanders (I-Vt.) went from the wind at his back to political heart attack, as late-deciding voters made the difference by breaking largely for Biden. Meanwhile, Senator Elizabeth Warren (D-Mass.) had a disastrous night — finishing third in her home state — while billionaire Michael Bloomberg’s similarly poor showing caused him to exit the race.

Sanders did win four Tuesday primaries, and the “biggest states holding contests yesterday were split between the two candidates, with Texas going for Biden and California going for Sanders,” reports Reason.

As of this writing, the 77-year-old Biden now has at least 566 delegates in the nomination race while Sanders, 78, claims at minimum 501, though some delegates are yet to be awarded.

Ex-NYC mayor Bloomberg won 53 delegates, but failed to win even one state. Having skipped the early primary contests and staking his campaign fortunes and $700 million entirely on the Super Tuesday contests, it was a bitter pill, and the billionaire announced this morning that he was exiting the race.

This goes to show that it’s more than love that money can’t buy. To win the presidency, you also need a good product. And because dry-as-old-bones Bloomberg is sorely lacking in the charisma necessary for political success, he got licked pretty badly (which, as the video below indicates, he’s quite used to).

Thanks, #MichaelBloomberg. Here’s a handy little (unintentional) demo on the way to spread #coronavirus by the most clueless person in America: touch community food as much as you can with your saliva-soaked fingers. #MiniMikeBloomberg #DroolingBloomberg

26.8K people are talking about this

(This is the guy who’s a health scold, mind you. Yuck! Now you know why he’s “The Control Freak Who Can’t Control Himself.”)

As for Liz Warren, she has only 61 delegates in total, and reports are that she’s “reassessing” her campaign. If the zealous senator does stay in, however, it may be because she’s “waiting for another cardiac event to take out Sanders and leave her the mantle of the candidate of the hard Left,” American Thinker’s Thomas Lifson surmises. (My guess, though, is that she’ll quit.)

So what happened? Why the Biden bump? Biden’s campaign had been waning, and a once-wide lead in his “firewall” of South Carolina had been narrowing. But perhaps telling the tale was the last Democratic debate, on February 25. While Biden is no great performer, he had a relatively good showing; he didn’t gaffe himself into irrelevance and appeared forceful (by design).

Afterwards, I said “Biden just won South Carolina for himself.” Sure enough, his polling lead started widening again, and on February 29 he won the state by a huge margin. This obviously created momentum going into Super Tuesday, influencing the 30 percent of voters who were undecided going into the last few days.

In fact, Washington Post exit polls show that “a median of 46% of Super Tuesday voters who decided within the past few days chose Biden, compared with just 19% who chose Sanders and 13% who picked former Mayor Mike Bloomberg of New York City,” Business Insider reports. “Exit polls indicated that most voters said they valued electability.”

It also perhaps didn’t help that Sanders doubled down on defending the wicked Marxist Cuban regime a week before the vote, Reason points out.

The bigger picture this leaves us with is ironic. While old white men are much maligned in contemporary leftist circles, the Democrat Party is now represented by two Caucasian grandpas, one who had a heart attack and the other infamous for brain cramps. Sanders is physically suspect, Biden mentally so. (This isn’t mockery, but an observation. Just consider the video below; relevant portion begins at 1:33.)

Other Super Tuesday takeaways and observations:

• The Democrat Party is now notably bifurcated between two factions based on age, with its older voters supporting Biden and younger ones being Bernie Bros.

• This said, younger voters didn’t turn out at the same rate as in 2016 or support Sanders to quite the same degree. Perhaps he’s no longer the new old thing.

• The voters rejected the pseudo-elites’ and media’s favored candidates, Warren, Buttigieg, and Klobuchar. 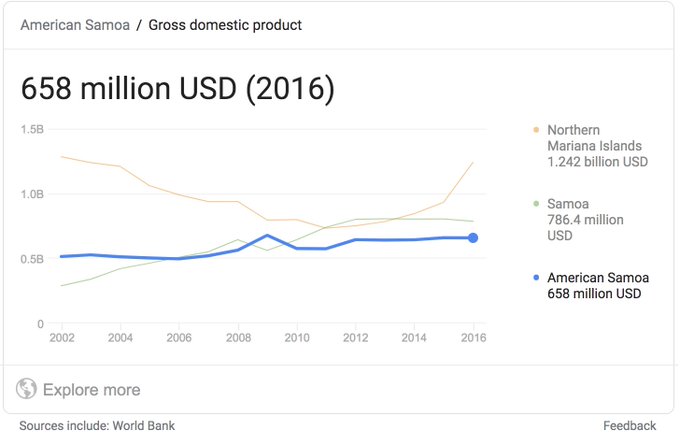 74 people are talking about this

• Hispanics went for Sanders by wide margins in California and Texas while blacks broke for Biden everywhere. The stats below provide some insight into the voting patterns.

The bottom line is that the Democrat nomination battle may now be a two-man race. And while Biden currently enjoys the momentum, the contest has shifted more than the candidates’ positions, with today’s leader becoming tomorrow’s bleeder.

Of course, the Democrat establishment certainly wants Biden, and his South Carolina debate and primary momentum are real. But is it permanent? Going forward, he’ll be back on the campaign trail, making gaffes and appearing mentally unfit. He’ll also be in debates with few opponents (maybe one?) and will have more exposure. Can he bring it home? It’s a battle if not for the ages, then of the ancients — and only time will tell.